Pamela Varkony is a dynamic speaker who has inspired audiences from America to Australia to Afghanistan through her passion for improving the lives of others. Her insights on life, leadership, politics, and the human condition are read and heard across four continents. Considered to be a thought-leader in women’s empowerment, Pam speaks and trains frequently on the subjects of leadership, gender diversity, and their impact on corporate cultures and government policies. In 2017 she was named a Pearl S. Buck International Woman of Influence.  From 2012 to 2014 she served as a gubernatorial appointee to the Pennsylvania State Commission for Women.

Pam has taught management techniques to female entrepreneurs in emerging markets, assertiveness skills to businesswomen in Australia, established a leadership program for one of the Czech Republic’s largest corporations, and has twice traveled to Afghanistan as a writer, consultant, and advocate.

Looking to pursue her passion of empowering other women, Pam founded “Power Of Women” a networking, mentoring, and education initiative dedicated to helping women achieve their goals through a personal and holistic approach to success. “POW” is now a keystone of the Women’s Leadership Institute at Cedar Crest College, Allentown, Pennsylvania.

Pam continues to provide leadership to women looking to follow their goals and their passions through her one-on-one personal mentoring service, “Conversations & Inspirations“. Women who have benefitted from her counsel and guidance span the globe and hold positions from executive assistants to entrepreneurs to CEO’s.

An author, freelance columnist and commentator, her stories cover subjects from business ethics to the status of women in the third world. Her last fact-finding trip to Afghanistan included an “embed” assignment with the Command Surgeon of U.S. Troops in theater. She has contributed stories to National Public Radio for regional and national broadcasts, and hosted her own radio program on Voice America Network.

Pam is the co-author of a history of Upper Bucks County, Pennsylvania: “Our Lost Tohickon Valley”, a portrait of the early Twentieth Century, now in its third printing. Pam is also a contributing writer and poet to the anthology “Songs of Ourselves…America’s Interior Landscape”. Her columns and features have appeared in major U.S. newspapers and magazines. And her poetry has been published in the New York Times.

In 2008, the Pennsylvania Women’s Press Association recognized her with an “Excellence in Journalism” award for her editorial writing. Pam is a recipient of the Business Council for Peace, VERA Award for her work in Afghanistan, the Athena Award for business achievement; the American Association of University Women’s “Gateway Award” for leadership in women’s issues; a “Woman of Distinction” award from the Girl Scouts, and the Nike Award for championing women’s causes presented to her by Business & Professional Women. 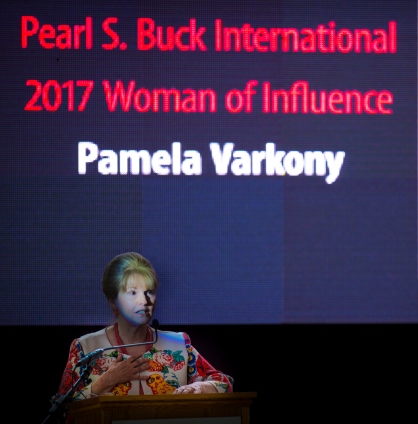 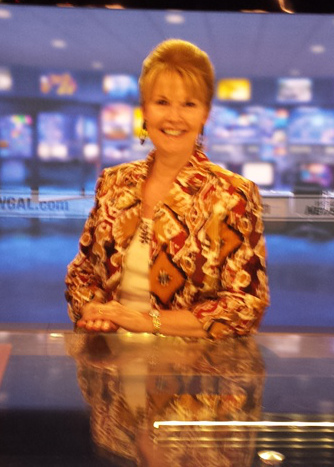 Pam has hosted numerous live talk and public service programs as well as provided on-air commentaries and interviews for regional and national broadcasts. 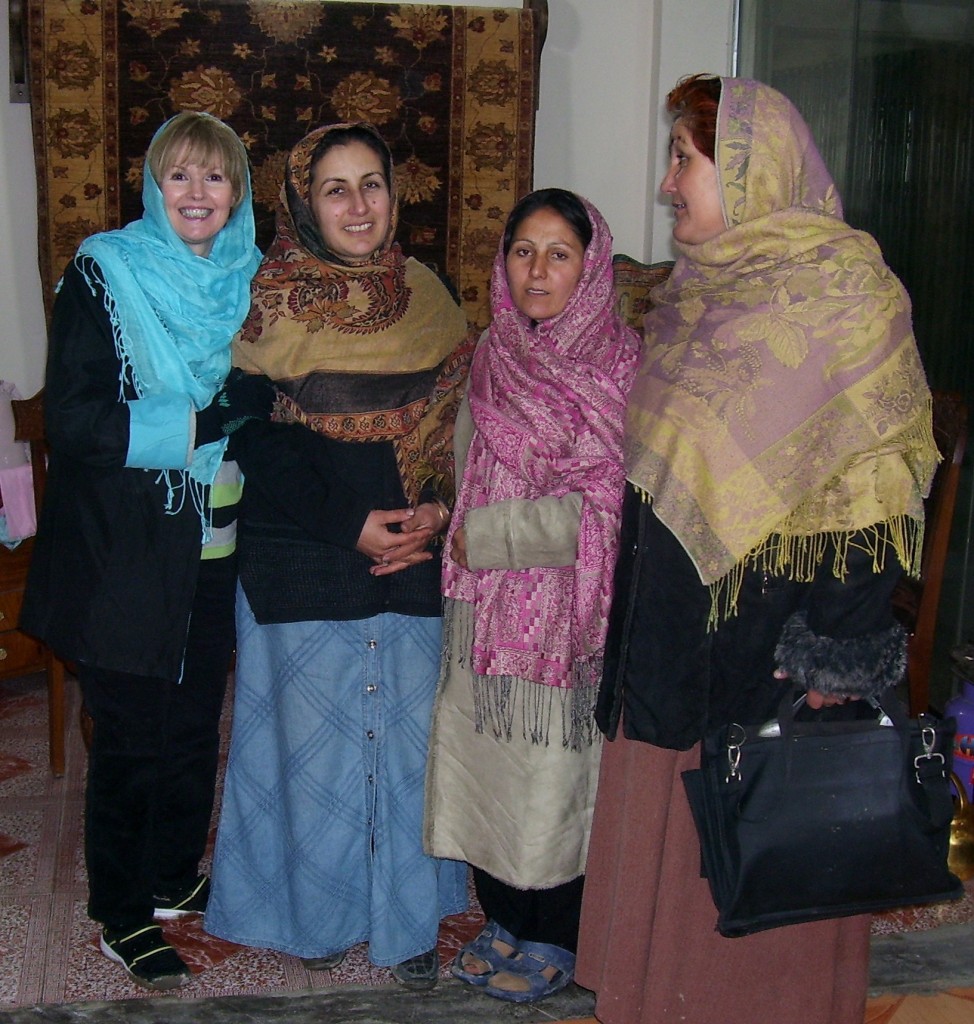 In Kabul, Afghanistan, with several of the Bpeace associates who Pamela has worked with and written about. 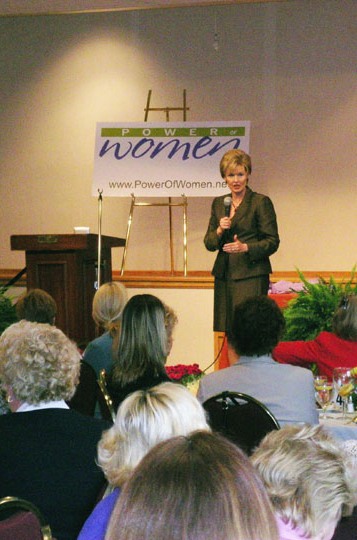 Through “Conversations & Inspirations”, Pamela provides personal motivation and mentoring to women looking to enhance their lives and careers.

Receive Inspiration and Information to Live Your Best Life…